HOW TO AVOID EXPENSIVE URINE

Why most supplements don't work.

Are You Absorbing Your Vitamins?

Or Do You Have Expensive Urine Syndrome?

Are you peeing away (literally) everything you’re taking?

And nothing — You don’t see any difference at all.

You don’t even have more energy.

How does that happen? Did you waste your money?

All you really got from that supplement was expensive urine.

For ANY supplement to work, it has to have ALL three of the following…

A supplement can’t have two out of the three…otherwise, your urine costs more than a pricey drink at Starbucks.

And the truth is…

MOST supplements don’t have any of them.

Companies use cheap nutrients, a weak dosage, and the wrong formula.

It’s not like they’re doing it on purpose. They don’t know any better.

They’re a manufacturer or company selling the latest ‘miracle’. They have no real experience dealing with people who have actual health problems.

Here’s WHY any supplement you take should have the right NUTRIENT, the correct DOSAGE, and the right FORMULA.

MOST NUTRIENTS ARE IN THE WRONG ‘FORM’ Did you know every lump of coal contains gasoline?

But, good luck trying to use coal in the gas tank of your car.

Even though a lump of coal CONTAINS gasoline…it’s in a form that’s USELESS to your car.

That’s precisely what happens with most supplements.

Here’s one (out of thousands) example…

If you swallow a pill that has vitamin B12 in it…it’s useless.

B12 needs something called intrinsic factor, found in the stomach, to absorb.

This is why Vitamin B12 needs to be in sublingual form (a tablet that dissolves under the tongue).

99.9% of vitamin B12 on the market comes in the form of cyanocobalamin.

B12 needs to be in the form of METHYLCOBALAMIN.

Methylcobalamin is more expensive, and it’s harder to get.

As you can see…

Just because a supplement contains vitamin B12…

It doesn’t mean it’s in a form your body can actually use.

That’s one way you end up with expensive urine.

But it’s not the only way.

THERE’S ONLY ONE KFC. 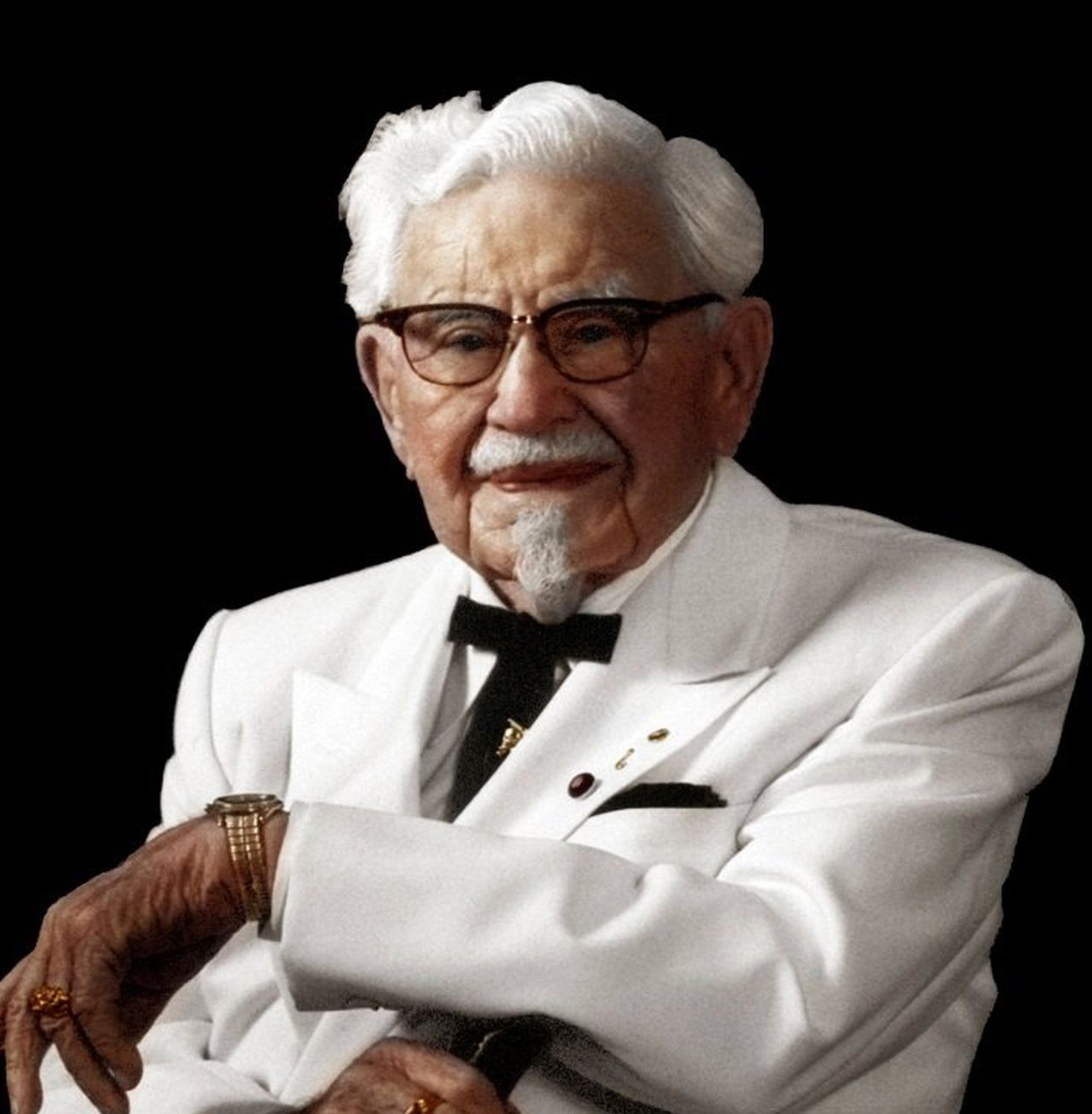 Harland David Sanders (Colonel Sanders) is famous for his “secret recipe” and his patented method of cooking chicken in a pressure fryer.

Of course, his “secret recipe” is also called his 11 herbs and spices.

Over the years, many have tried to guess out his secret recipe.

He’s also been asked about the exact herbs and spices thousands of times.

The only thing he’d say about them was they were found in everyone's kitchen.

Everyone has all the ingredients to make KFC chicken…

But to this day…

Nobody has been able to make them taste like KFC.

Colonel Sanders spent a lot of time perfecting his formula.

Each herb and spice was chosen for a specific reason.

And, the perfect amount of each needed.

Too much of one and the whole recipe changes.

And help the other nutrients as well.

Too much, or too little of one nutrient ruins the whole formula.

Very few know how to formulate supplements. How can they? They don’t work with real people with symptoms.

If you don’t want expensive urine, then the dosage needs to be perfect. 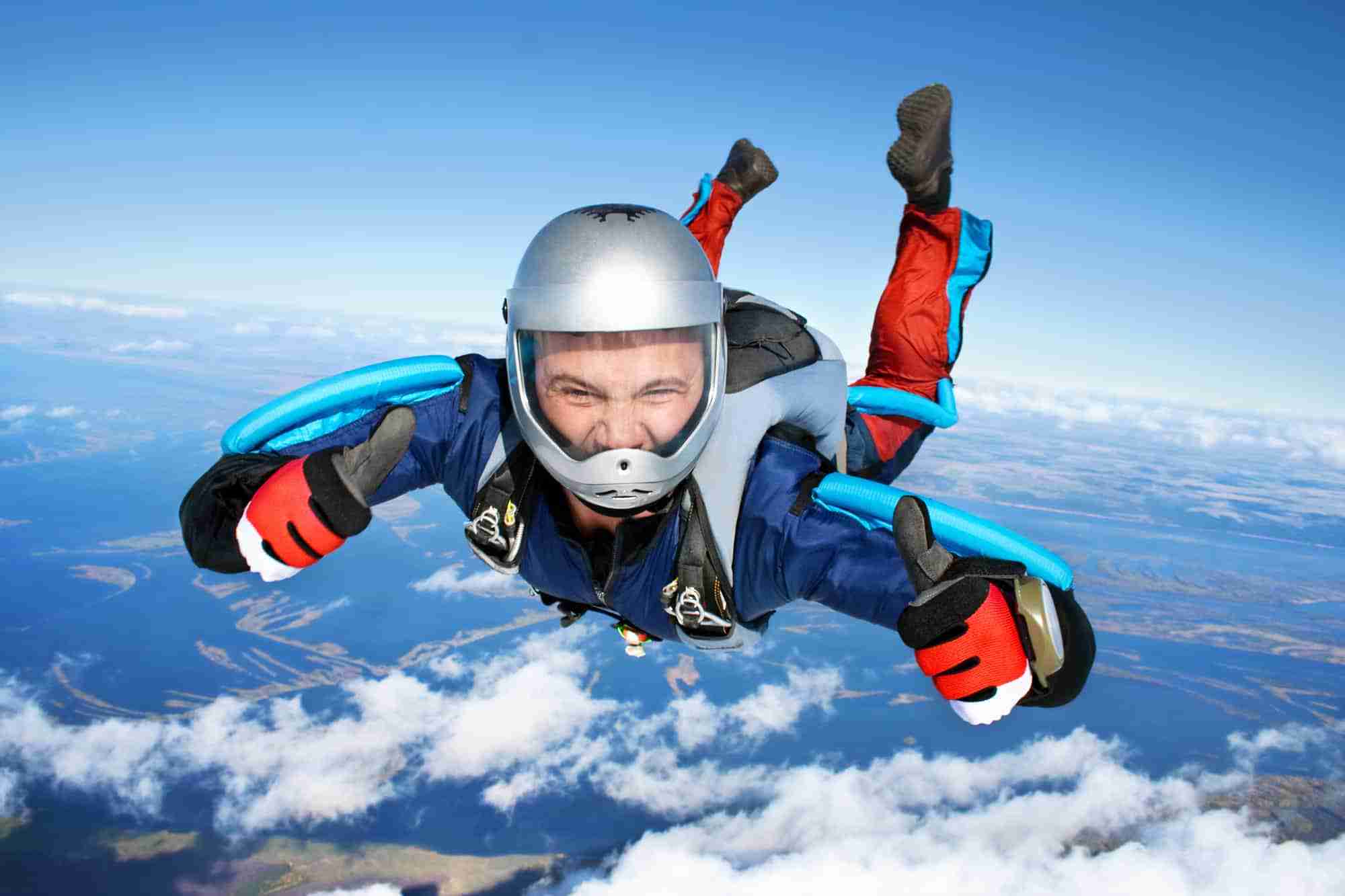 If I wanted to…

I can spend the next year heavily researching everything there is to know about sky-diving.

I can literally become an expert. I would learn about using the right equipment and the correct technique.

But — I’m scared of heights and would never jump out of an airplane.

I may be an expert about sky-diving on paper…

But I can’t tell you what it feels like to stand on the edge of an airplane and jump out.

I wouldn’t be able to tell you what if feels like falling fast towards the earth.

And that’s the dirty little secret of the supplement industry.

And, they’ve never had to follow up with people to see if their supplements are working.

It’s pretty hard to figure out the proper dosage of a formula if you’ve never talked with patients who have actual symptoms.

If you want to avoid expensive urine, then make sure you’re taking a supplement containing the right form of the nutrient, the perfect formula, and in the correct dosage.