MANY HAVE LEAKY GUT AND DON'T EVEN KNOW IT

Leaky Gut Syndrome is the Rodney Dangerfield of health problems...it can’t get no respect.
It’s either completely ignored by doctors or dismissed as fake news.
But research clearly shows the exact opposite.
Not only is Leaky Gut Syndrome very real, it’s extremely common AND if left untreated, it can be deadly…
Which is why it’s often referred to as the ‘silent killer’.

What is Leaky Gut Syndrome?

First of all, it has to be one of the best named disorders because the contents of your gut are literally leaking into your bloodstream.
Bacteria, fungus, mold, undigested food, parasites, viruses, and toxins can all get into your bloodstream because the barrier that usually stops them is no longer doing it’s job.
Once they get into your blood supply, they can affect ANY system in your body.
Here’s another big problem with Leaky Gut Syndrome…
MOST people who have it, don’t have ANY digestive symptoms at all.
Instead, they have other problems that seem to have nothing to do with the gut.
After analyzing tens of thousands of patients  I have discovered that there are four non-digestive symptoms that indicate Leaky Gut Syndrome. 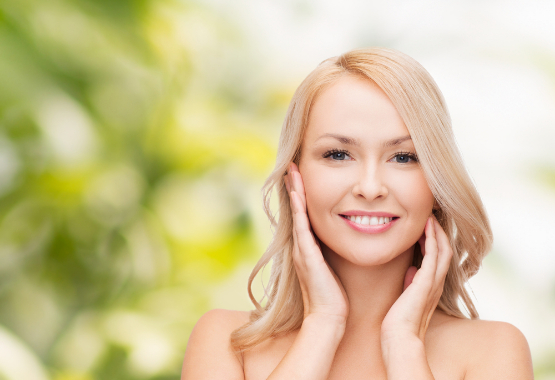 Did you know that there’s a connection between your gut and the health of your joints?
If you have joint pain and it isn’t from an old injury or excessive wear and tear, there’s a good chance that it’s caused by your gut. 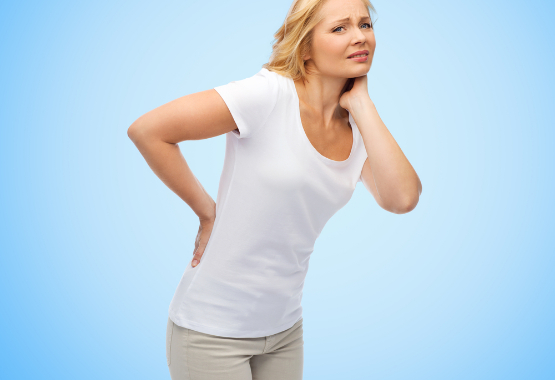 “Leaky Gut, Leaky Brain” is a saying that I use all the time in my clinic.
If you’re gut isn’t healthy then your brain won’t be healthy either.
Why?
Research has shown that your good bacteria actually plug the holes and form part of the barrier in your blood-brain barrier.
When you have Leaky Gut Syndrome and you are overrun by bad bacteria, your brain is  at risk of being attacked by fungus, toxins, bacteria and other junk.
An unhealthy gut puts you at risk for dementia, Alzheimer’s, and Parkinson’s. 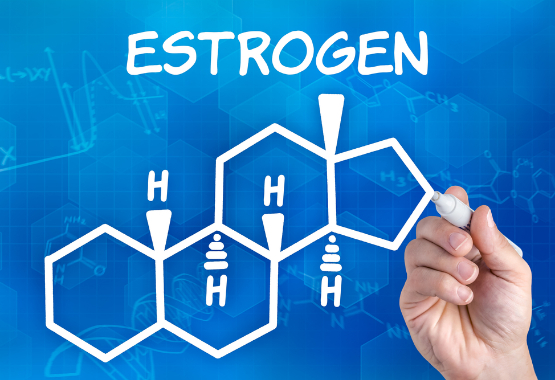 When your gut isn’t healthy, it’s impossible to have a normal metabolism or balanced hormones…especially estrogen.
Your gut bacteria contain specific estrogen metabolizing microbes called  the estrobolome.  When you have leaky gut, your ability to balance estrogen decreases.
This puts you at risk for obesity, cardiovascular disease and osteoporosis.
If you have estrogen dominance symptoms such as weight gain around the hips and abdomen, mood swings, fatigue, cold hands and feet, hair loss, bloating, or headaches…
Then there’s a good chance you have Leaky Gut Syndrome as well.

"It’s nearly impossible to find a good natural product that has been properly formulated in the right dosage to help FIX Leaky Gut Syndrome."

Almost every supplement company never has to see their customers. If their products don’t work, it’s no big deal. 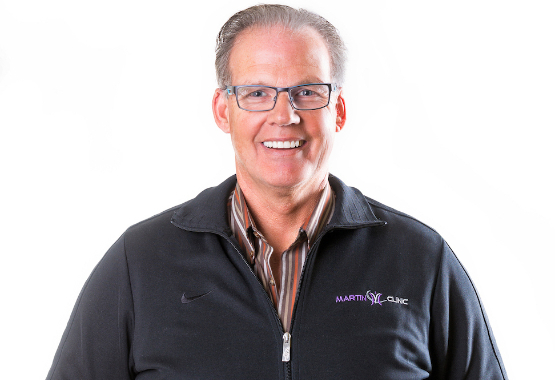 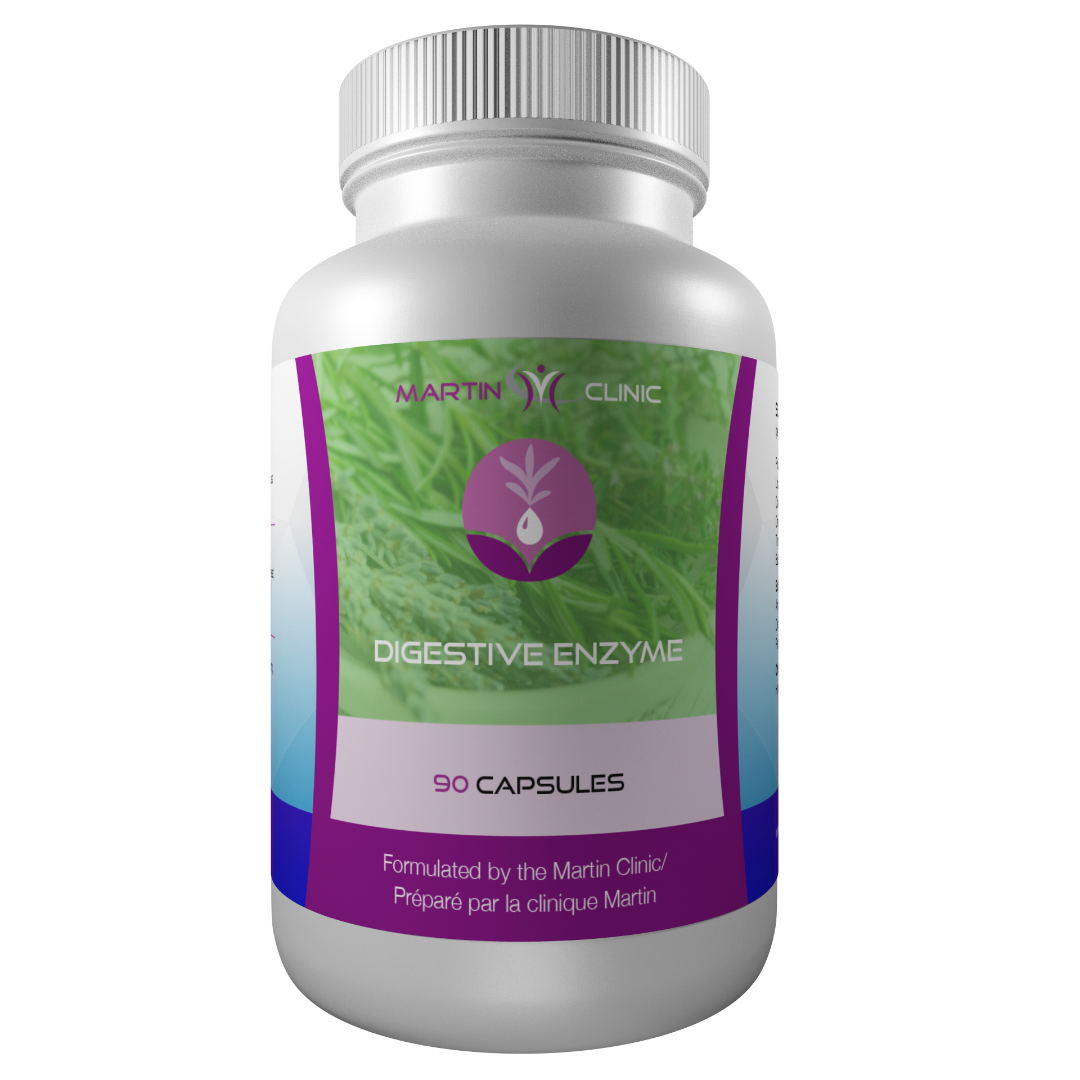 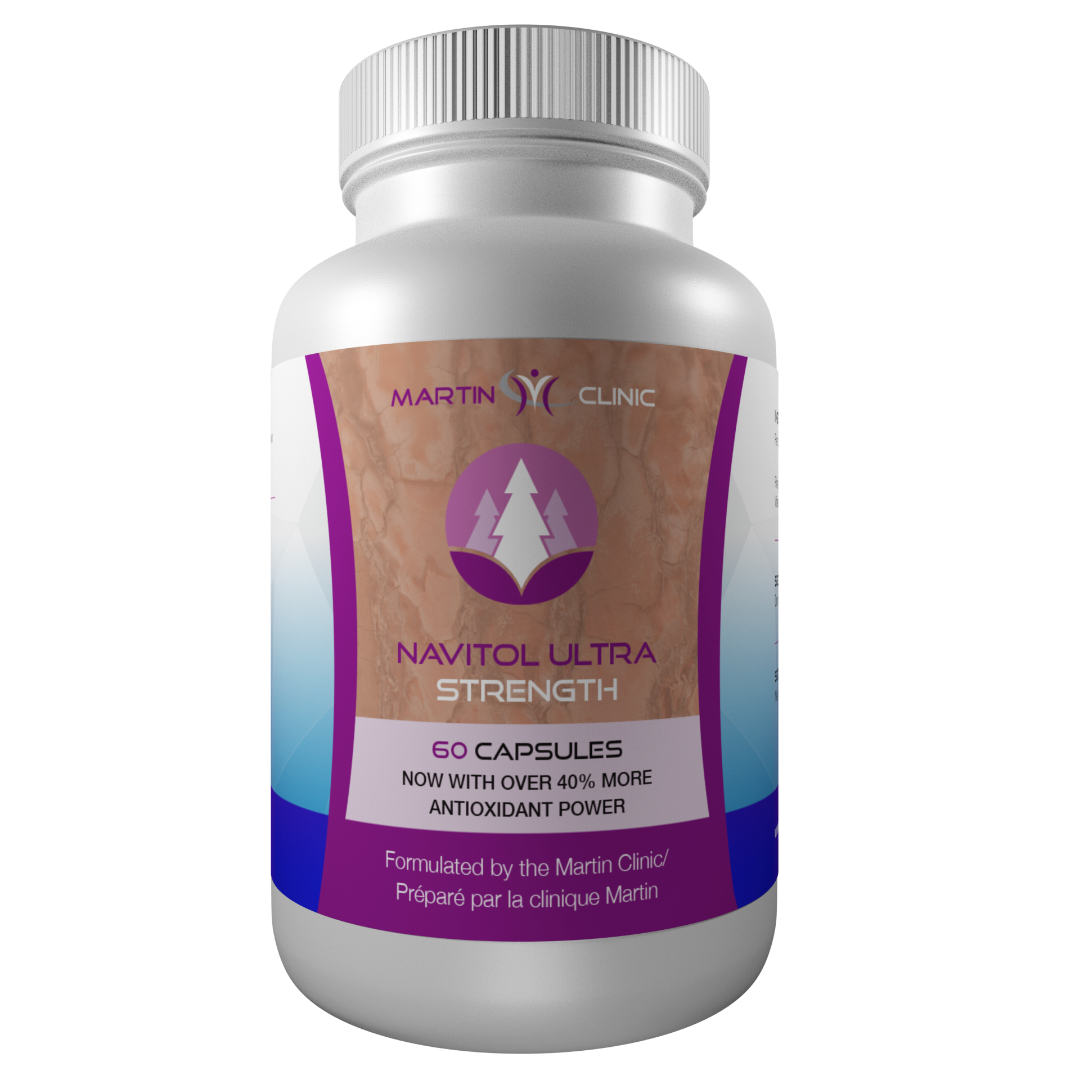 SIX SURPRISING CAUSES OF LEAKY GUT - WHICH ONE CAUSED YOUR SYMPTOMS?

FREE REPORT TELLS YOU THE BIG CAUSES OF LEAKY GUT (YOU COME INTO CONTACT WITH THEM EVERYDAY!)

The information on this website has not been evaluated by the Food & Drug Administration or any other medical body.  We do not aim to diagnose, treat or prevent any illness or disease.  Information is shared for educational purposes only.  You must consult your doctor before acting on any content on this website, especially if you are pregnant, nursing, taking medication, or have a medical condition.
This site is not part of the Facebook website or Facebook Inc.  Additionally, this site is not endorsed by Facebook in any way.  Facebook is a trademark of Facebook, Inc.
Articles and information on this website may only be copied, reprinted, or redistributed with written permission (but please ask, we like to give written permission!) . The purpose of this Blog and Website is to encourage the free exchange of ideas.  The entire content of this website is based upon the opinions and over 40 years of experience of Dr. Anthony Martin, unless otherwise noted.  The information on this website is not intended to replace one-on-one relationship with a qualified health care professional and is not intended as medical advice.  It is intended as a sharing of knowledge and information from the personal research and clinical experience of Dr. Anthony Martin.