What if you're already sick...

Stage three is what we call when your wellbeing is literally being overtaken now. Now it wasn't just threatened, it's been overtaken. Now you're starting to see, you're moving on that right end of that state, the stages from health to disease.

This is what it basically, we call these diagnosable symptoms. Don't worry about that for a second. We're going to come back.

We get questions. Do you know how many people clear their throat in the morning after drinking coffee [00:01:00] with milk in it or cream in it, because they have an allergy and their body's way of protecting itself is increasing mucus production? So they're clearing their throat all morning. Kids with wheezing and asthma from dairy. It's just incredible.

All these other things. Basically what happens in that third stage is that these things have gotten worse, but this is what we call now diagnosable symptoms. These are things now that may start to show up in people's actual [00:01:30] blood work or actual testing that they go, even in mainstream medicine. These are the things they might find.

They may start to develop higher uric acid levels. Their triglycerides may be getting high. This is when they start to really fight weight even a little bit more. Even we look at the bottom where it says fatty liver and/or metabolic syndrome, so they might have a little more belly fat than they used to have as well. But they get a lot of metabolic issues that are going on, polycystic ovary syndrome, or they have all these different metabolic things.

This is where we start to see the effect [00:02:30] where the actual hormone producing organs like the thyroid, the adrenals, the ovaries, they start to give real problems in this stage. They're not diseased yet. A lot of these things, they'll label high blood pressure as a disease in a sense, and they'll give you ...

Which brings me to the next thing.

Now you're also going to notice now, as we move on, this is what we call the now or never zone. That zone is between stage three and stage four. This is your last chance before disease kicks in.

This is the time where if changes [00:03:30] aren't made, the next step is literally disease. That process can take a while still. A person can have these metabolic syndromes for a long time, or high blood pressure for a long time, and then not be diseased yet.

It's always better to prevent, and easier to prevent, [00:04:00] than it is to treat, which is why we have a big frustration with the whole, even the cancer, the whole idea of, even though, I mean the slogan was never official, but it was out there, which was, "Early detection is the best form of prevention," right? Let's catch it early. Well, it's so much easier to prevent it in the first place than actually treating it after, right? So prevention is already easier.

Speaker 2: Our whole, this is just by the way, by the way, our whole [00:04:30] health care model is really not health care. It's disease care. So just politically and financially, it's not sustainable. We can't wait for people to get sick, like we're doing now, and we're going to go bankrupt.

I just remember writing this in our book [00:05:00] Are You Built For Cancer, and I was talking about the CDC, the Center for Disease Control said that by the year 2030, the amount of money that we will spend trying to treat just diabetes, just the amount of diabetes that there will be, never mind cancer, never mind cardiovascular, although they're very much linked, will bankrupt the governments [00:05:30] in North America, all of them.

So you know, forget, folks, carbon and all this, the biggest threat to our society in terms of its finances is the way we treat disease today, because we wait, and then we spend a fortune trying to fix it when people are sick. 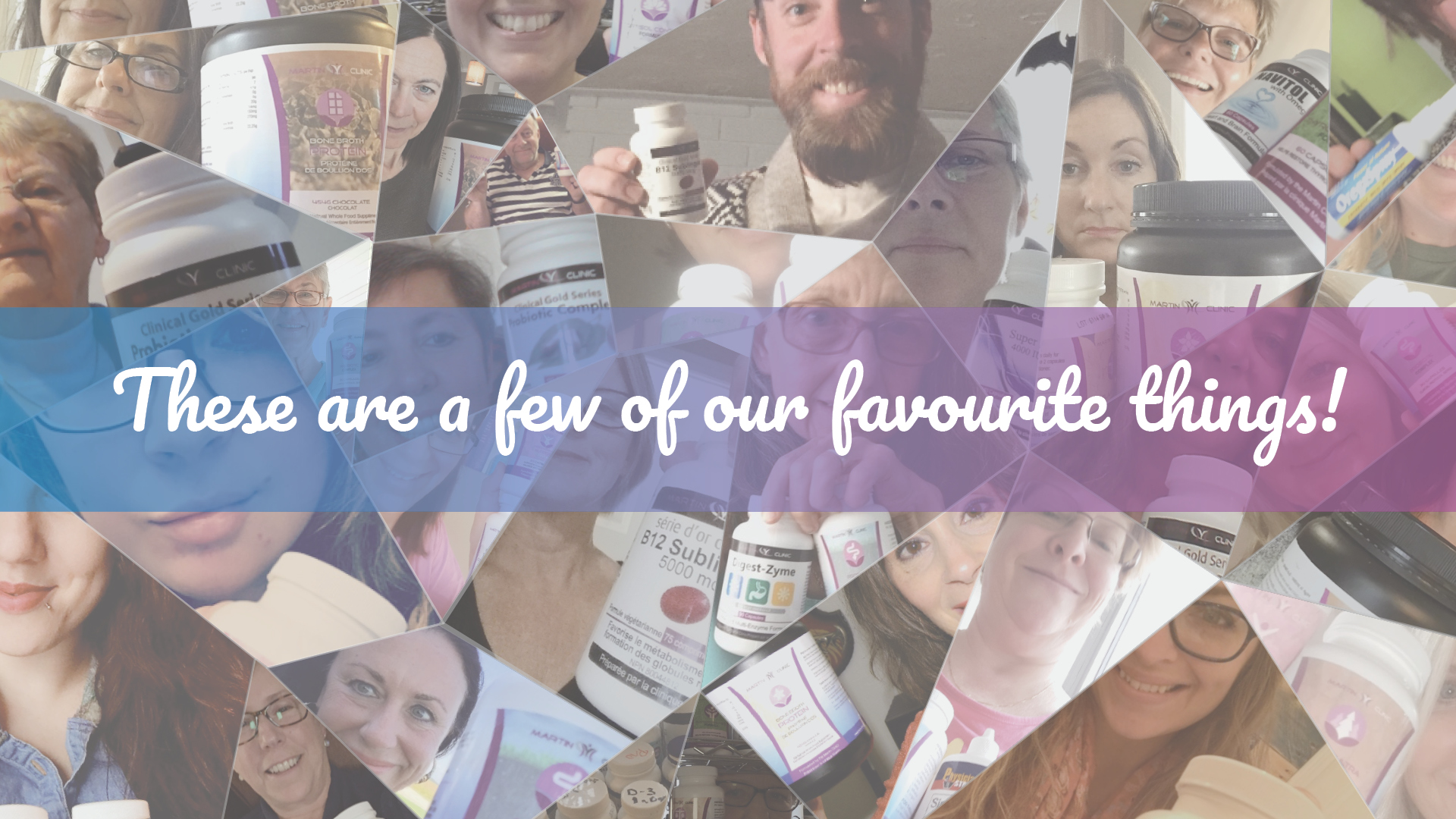 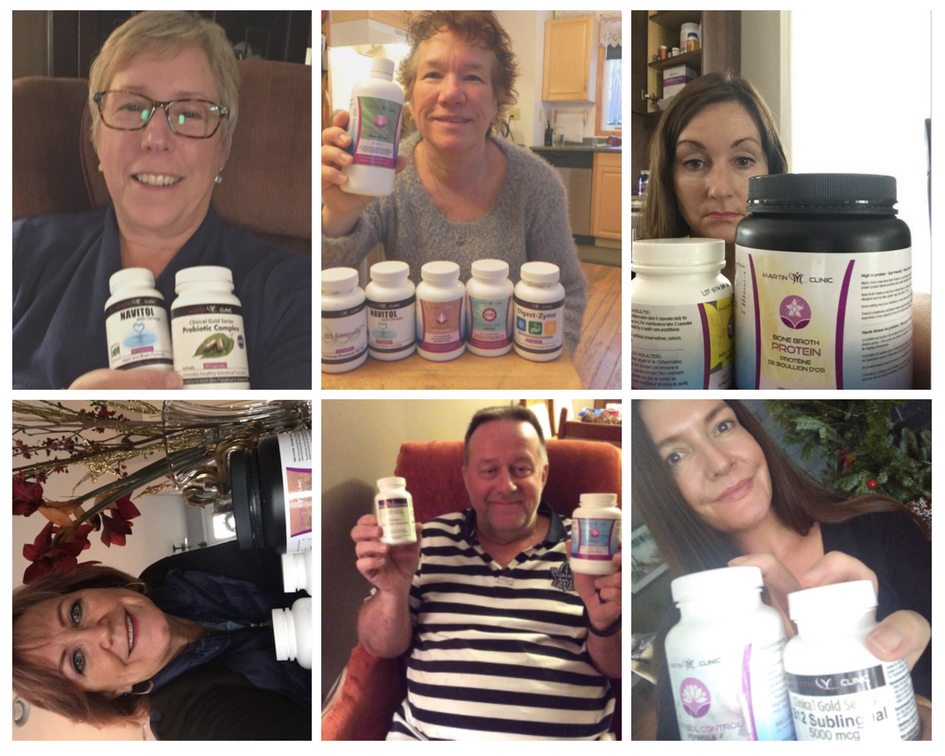 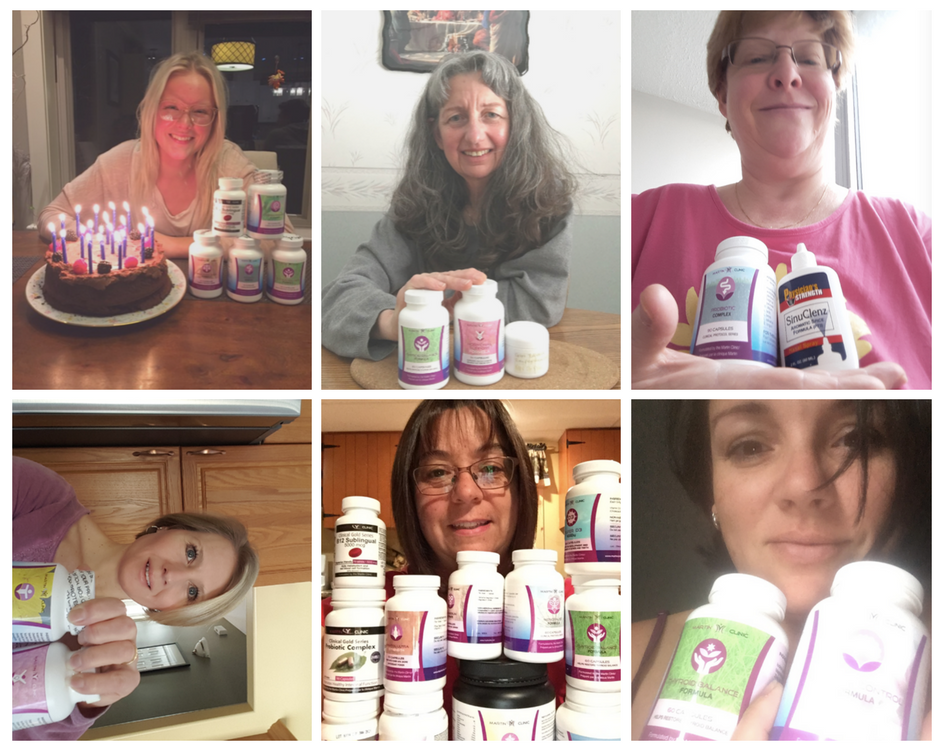 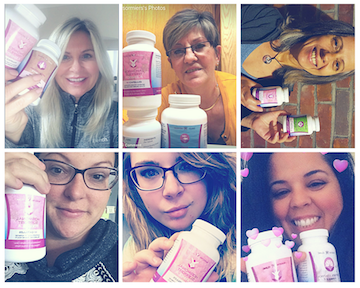 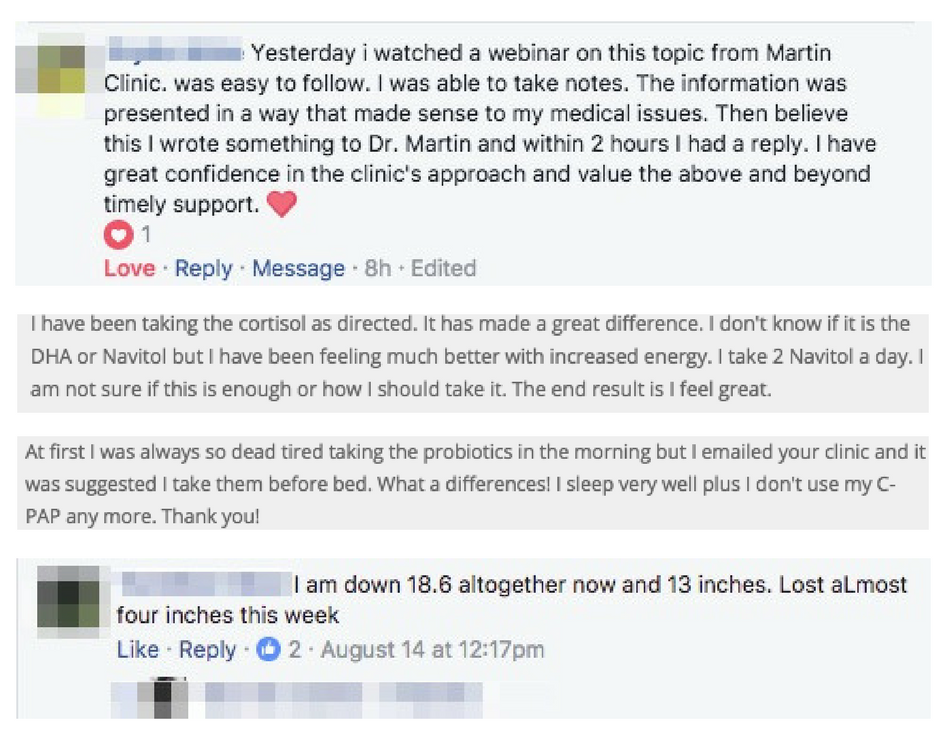 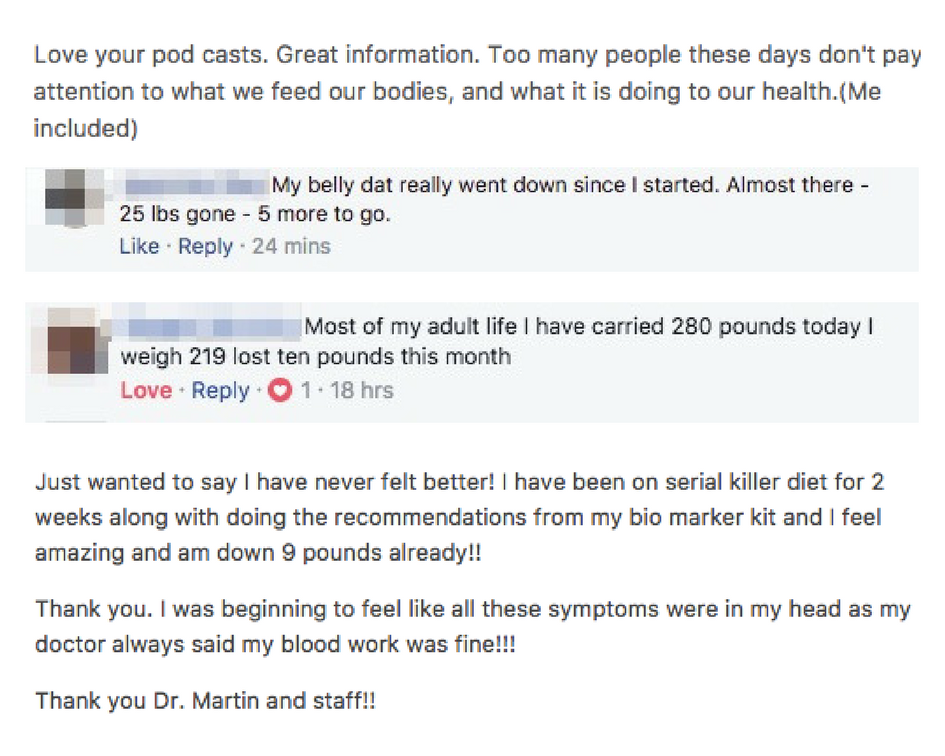 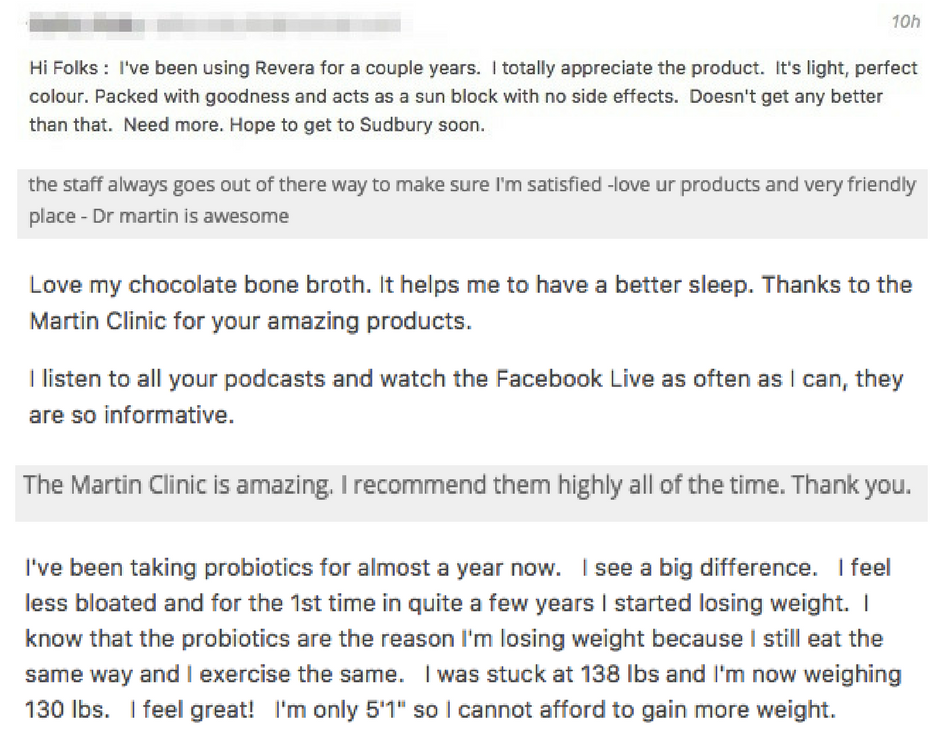